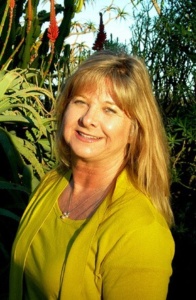 Born in Philadelphia, Patty has lived the majority of her life in San Diego. She attended San Diego State College, learning academics in Art, then graduated with a B.A. in Fine Art from UCLA. After working at the UCLA Dental School as a Medical Illustrator, she returned to San Diego to obtain an Art Teaching Credential. After earning her credential there were no positions available in her field. She began her 30 year career working for the United States Navy as a Visual Information Specialist. After the first 8 yrs, due to a departmental outsourcing, she continued with the Navy as an Education Specialist. Following retirement in 2004, she continued another 3 years writing curriculum for the Navy’s Theater Battle Management Core Systems; the Shock and Awe used in the Iraq bombing. Throughout her federal career she was in touch with many officers and enlisted personnel for which she was commissioned to do numerous portraits and a mural size painting for the Admiral at COMPHIBGRU3 who later became Commander of the Pacific Fleet.

From the very beginning, Patty found herself lost in observing intricacies and beauty of nature and people, finding them to often be a quiet voice of a wondrous God. Even as a five-year old she would draw and paint in the classroom, unaware that she was singing loudly, fully immersed in creating. It occurred again in college, with a bit of embarrassment, but the creative joy continued. Now that she is blessed with more time, life is filled furthering her expression, developing a path to speak through. 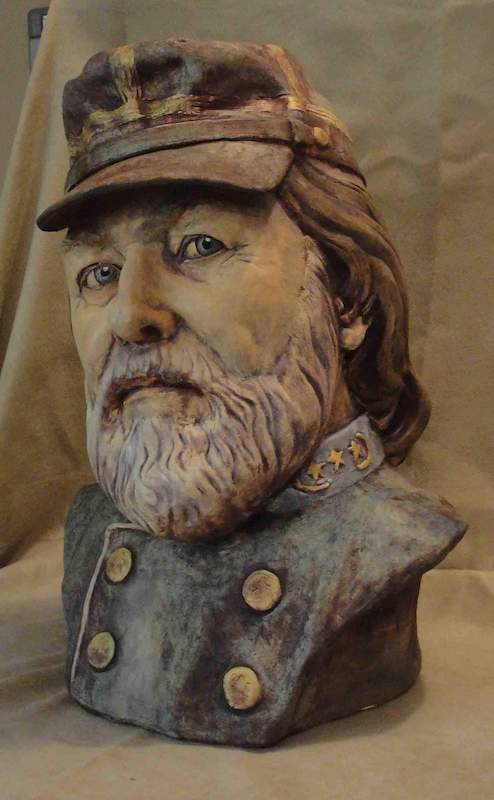 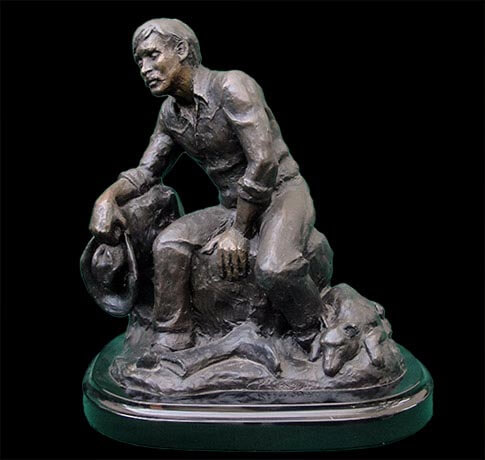 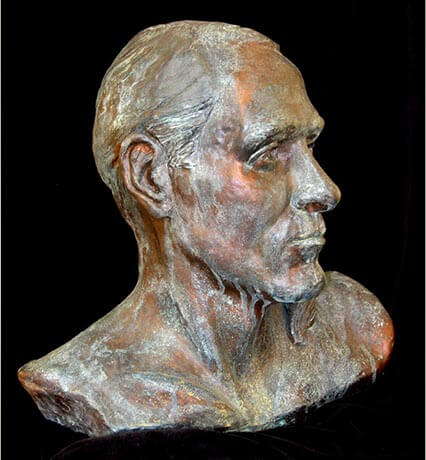 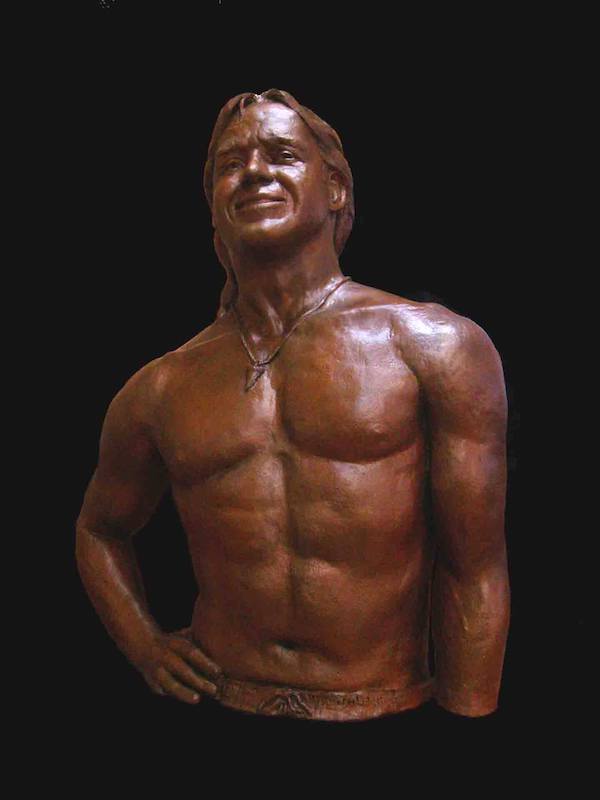