Lorenzo Foncerrada, at age 6, moved with his family to San Diego from Guadalajara, Mexico. He is much influenced by his father Miguel Foncerrada who had studied with Artist Friends Diego Rivera, Frida Kahlo, Tina Modotti, Edward Weston, Jean Charlot, and his San Diego friend Donal Hord, in 1920’s Mexico.

Lorenzo, aka, “Fonce” to his friends, received his San Diego State B.A. in Math, a minor in Art, a Rocket Scientist Mathematician in the Space Program overseas tour as an Air Force Captain, headed Design & Graphics for Jack-in-the Box restaurants, ran a Design Business, then his Folk-Art import business.

Currently he is devoted full time to his Passion of producing his own Sculpture and Art. 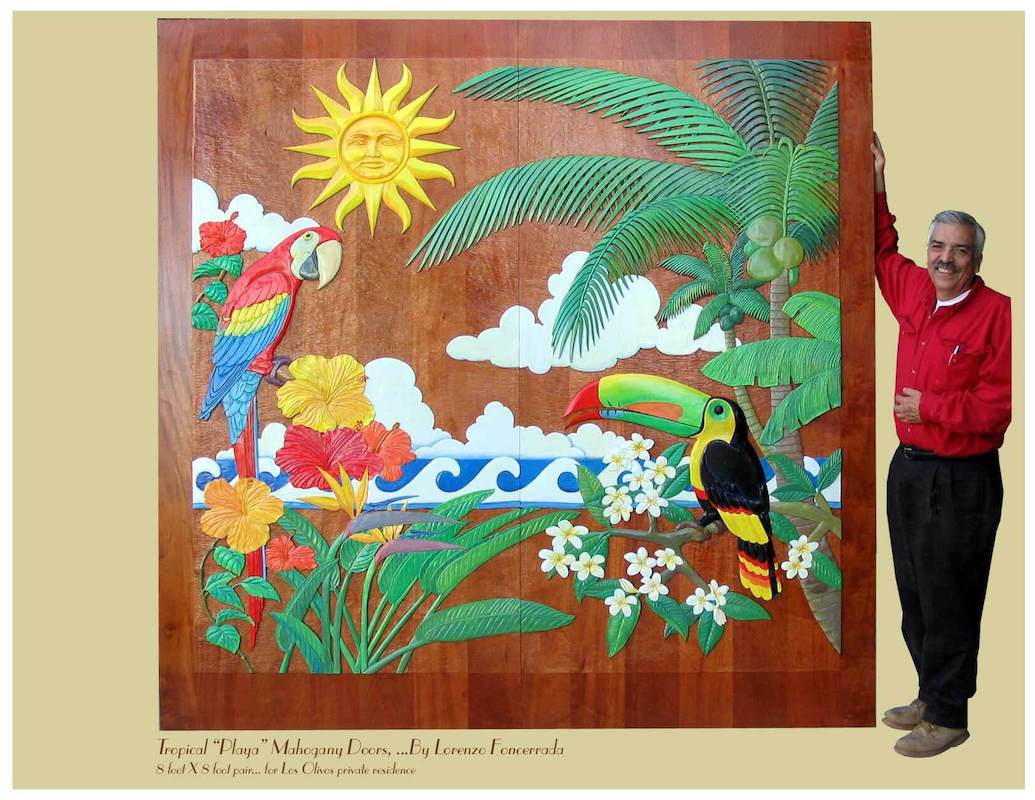 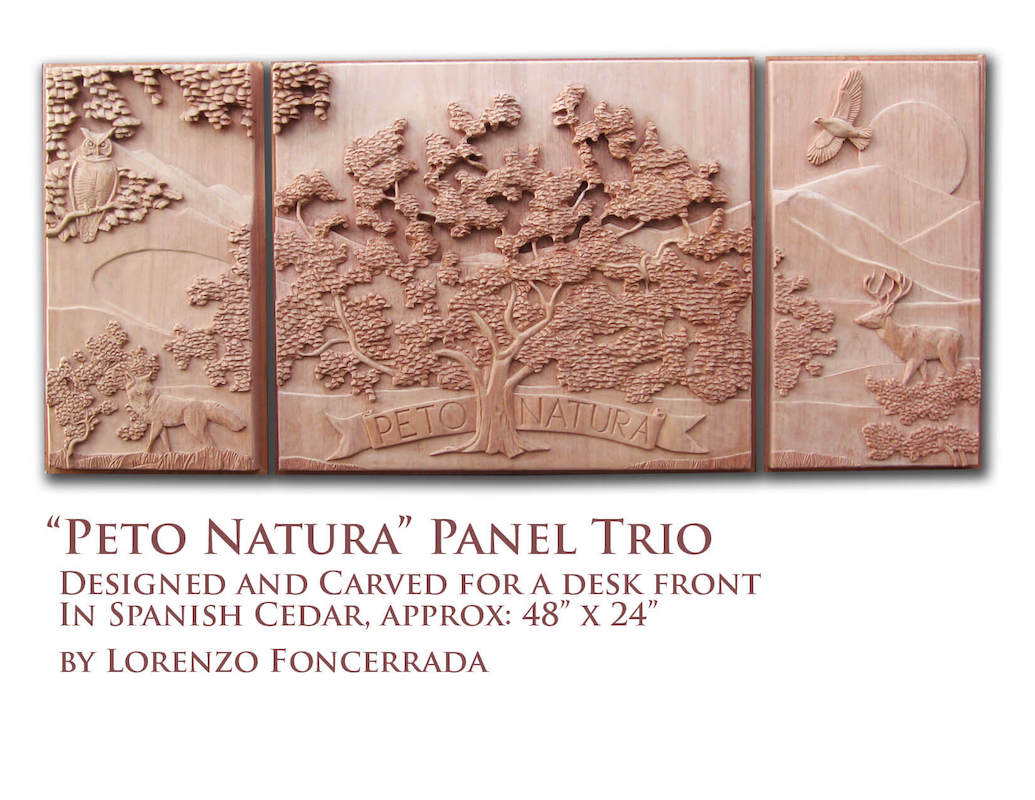 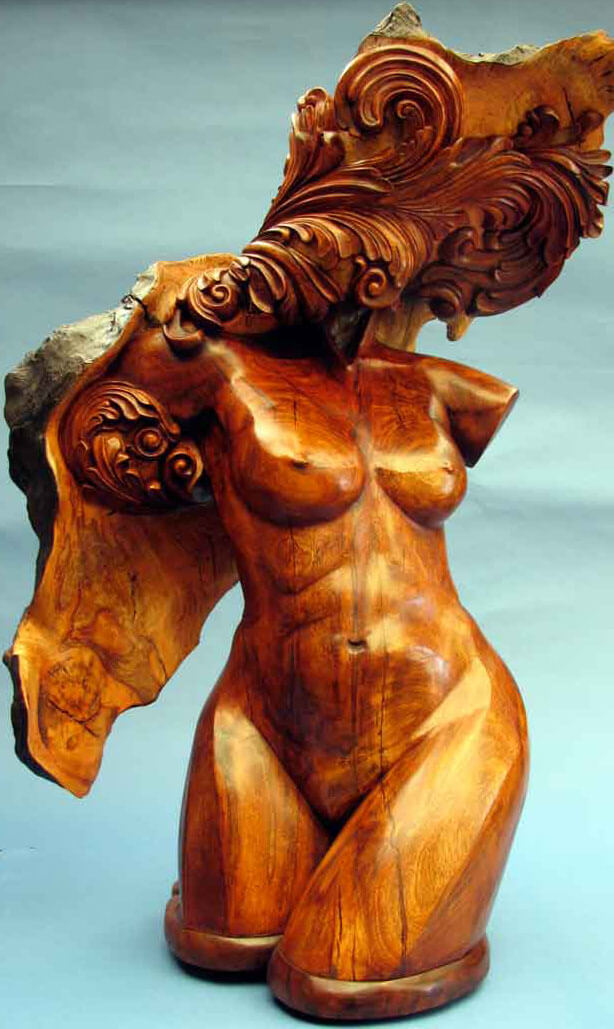 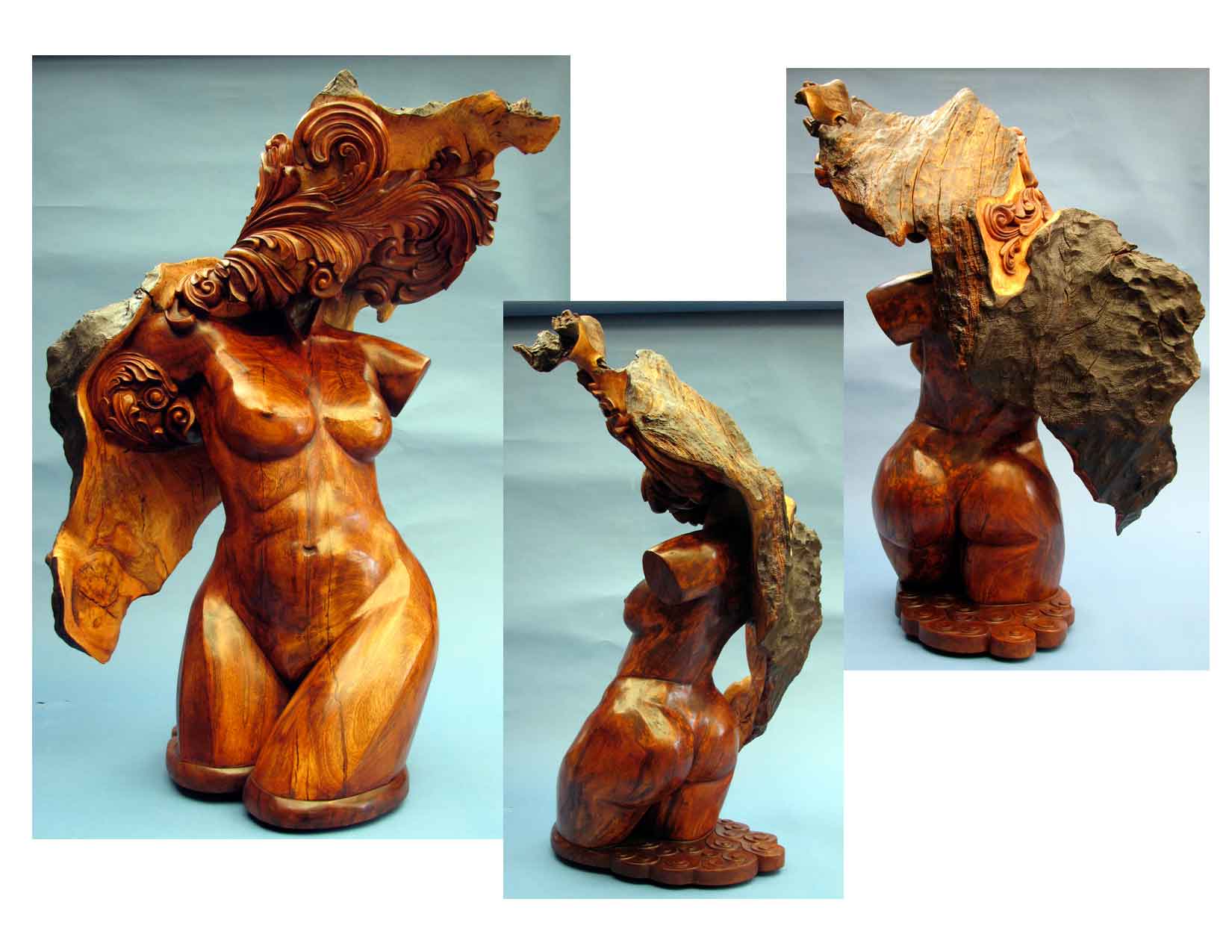